There is a beautiful temple called 童学寺 (Dougakuji Temple) in Tokushima pref. in Japan.

This temple is known as which 弘法大師・空海 (Kobo-daishi a.k.a. Kukai ; a great Japanese buddhist monk) had learned in his childhood.

In March 2017, The fire occurred in the main hall.

Fortunately, there was no casualties, but this large fire destroyed the main hall and some Buddhist statues. The main hall before the fire is below. 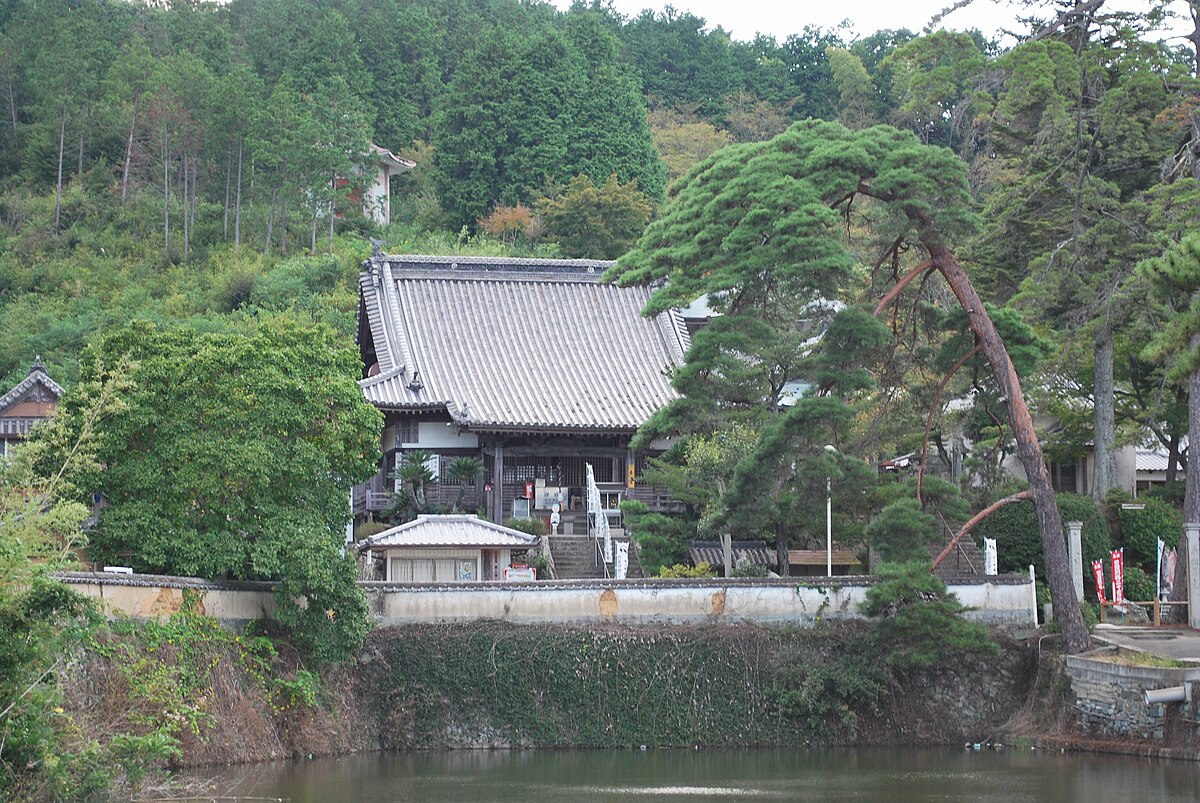 The halo of 薬師如来 (Yakushi nyorai ; buddha able to cure all ills) as the principal statue of this temple, was lost. And the pedastal remained only part. For details, please see the crowdfunding page “Dougakuji Reconstruction Project” (Japanese only).

Just that year, we moved from Tokyo to Shikoku. We met the priest Shiota and his family through an acquaintance.

When we went to the temple, even if it already had passed by six months since the fire, there was a slight burnt smell in the precincts.

We were very heartbreaking to see the scorched Buddhist statues, the ruins of the halls that had been cleared, and other traces of the fire.

Five years since the accident.
Visitors to the temple has been decreasing due to the COVID-19 pandemic, but devoted worshippers continue to visit there constantly.

The reconstruction of the main hall is also progressing thanks to the donations of so many people.

As part of the reconstruction project, we have been entrusted with the production of the halo and pedestal of the main statue. We are proud to participate as members of this project.

The principal statue of Yakushi Nyorai was created in 10th century (the Heian period in Japan). The original pedestal and halo had already lost before the fire.

Those were destroyed in the fire were made in the Edo period.

Since the Nyorai’s body is a nationally designated important cultural property, we had to be carefully worked out with the Agency for Cultural Affairs about specifications and design.

The first in the process of this project, we considered whether to follow the design of the Edo period, which was lost in a fire, or to try a popular design in the Heian period when this statue born.

We listened to the opinions of Mr. Shiota, and got guidance and advice from the Agency for Cultural Affairs, we discussed this issue via email and telephone many times.

The lost Edo period model was familiar to parishioners and had a physical stability. On this point, Heian models tend to delicate than Edo models.

However, we selected Heian Period models because we can shore up weak points by adding a stable structure. In terms of the design and specification, we made sure that the structure and shape would allow for the safe installation of the Buddha’s body, and that the finish would not cause any contamination.

We believe the whole statue will be more harmonize image.

Finally, Mr. Shiota selected the best one from candidates, we have begun work on the project.

Mr. Takeo Oku, a chief researcher of the Agency for Cultural Affairs, provided us many insights and advices on specifications and design. Thank you very much.

We hope that this challenge will reward the donations of many people.

We will keep you posted on how the work is progressing on this blog.
See you in the next post !